Did you know that there have been more than 50,000 plant diseases reported in the United States?

One of the challenges of commercial agriculture is protecting your plants from a variety of pathogens out there. If one of your precious greens gets sick, the others soon follow, falling like dominoes.

The traditional method of controlling plant diseases is through chemical treatments. But that approach has its own set of problems, such as concerns for consumer and environmental health.

Is there a better way?

The answer might be a newer method of plant disease control called biofungicide. What is it, and how does it work? Keep on reading to learn more about the safer and more natural method to protect your commercial crops.

To defeat an army, raise an army of your own. That’s the principle behind biofungicides.

Similar to the concept of probiotics, a biofungicide contains a mixture of beneficial fungi and bacteria. The good microorganisms fight off their evil counterparts and prevent the havoc they would otherwise cause. For example, Stargus biofungicide can be used to control diseases such as downy mildew, Fusarium, and Botrytis.

The great thing about these microbes is that they’re natural and common residents of a plant’s ecosystem. They are free-living bacteria, fungi, and actinomycetes active in the soil, root, and leafage environments. Thus, biofungicides are a more environmentally-friendly alternative to chemical biocides.

How Do They Work?

The keyword here is “control,” specifically biocontrol. Biofungicides aren’t designed to cure an already infected plant. How they curtail the growth of harmful microorganisms is mainly through four mechanisms:

Antibiosis is how antibiotics work. The beneficial microorganism produces a substance that’s toxic to the harmful microbes.

The most famous example is penicillin, discovered by Sir Alexander Fleming. By accident, he left a culture dish of Staph uncovered, and it had mold contaminants. Surprisingly, he noticed bacteria-free zones wherever the mold (P. notatum) grew on the plate.

Some of the organisms in a biofungicide can attack and consume plant pathogens. They can do this through different means, such as contact, penetration, and degradation. During the process of feeding on their host, they can kill or inhibit the growth of the pathogen.

The rhizosphere is the area around the root system. Biofungicides can establish a colony on the entire root surface. As they do so, they monopolize all the nutrients and space that their competition needs to survive.

Not only that, but biofungicides can also metabolize root exudates that promote pathogen growth. Even if they don’t use the exudates themselves, they can render them useless to others.

Another crucial role that biofungicides play is in stimulating the plant’s immune system. They induce metabolic changes that kickstart the production of defense compounds. With their support, the plant can put up defensive measures against the threat of invasion.

By using a biofungicide, you can protect your commercial crops from the ravages brought upon by plant pathogens. Unlike chemical treatment, using biofungicides is a more natural and safer method of biocontrol.

Did you enjoy this post? Then please check out our other articles about business, health, lifestyle, and other exciting topics! 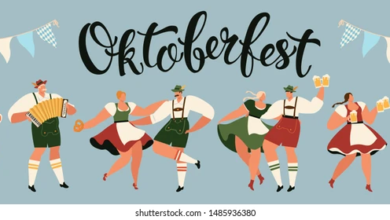 Oktoberfest Kitchener tickets – How to Buy 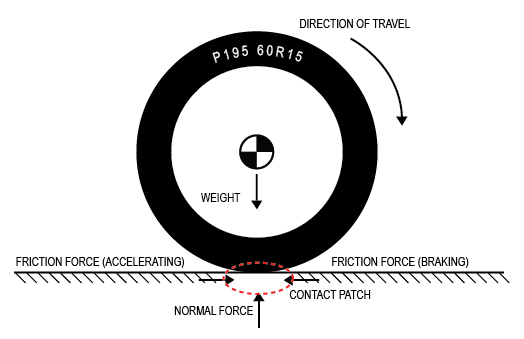 What is Rolling Resistance and some tips to reduce it 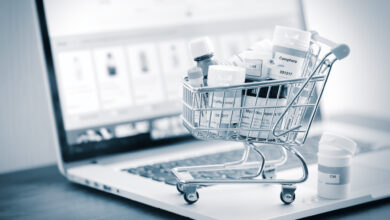