The 2022 National Football League (NFL) season will conclude with Super Bowl LVII on February 12 at State Farm Stadium in Glendale, Arizona. There’s plenty of time for teams to emerge and separate themselves from contenders, but it’s never too early to bet on Super Bowl favorites.

The defending champion Los Angeles Rams are among the favorites to win the annual championship, as are the Buffalo Bills and Kansas City Chiefs.

Last year’s Super Bowl saw the Rams defeat the Cincinnati Bengals. While it was a closely-contested game, it didn’t involve a signature moment that defined the game (the halftime show might be the most memorable part).

Hopefully, we see something next year that resembles these iconic Super Bowl moments.

Had it not been for his last-minute, game-extending catch in the fourth quarter of Super Bowl XLII, few people (even the most diehard NFL fans) would know of David Tyree. The Giants wide receiver had a nondescript career other than this one catch.

On a third-and-five with the Patriots defensive line scrambling around Eli Manning, the Giants QB made a desperation hail mary to the middle of the field. Tyree leaped into the air, while heavily guarded, grabbed the ball, and held it tightly to his helmet while falling to the ground.

That’s not how anybody expects to catch a ball, but it was a legal catch and one that is now considered among the greatest of all time since the G-Men completed the comeback and ruined the Patriots chance at a perfect season.

New England were 14-point underdogs to the Greatest Show on Turf Rams that featured QB Kurt Warner and wide receivers Isaac Bruce and Torry Holt. Vinatieri, who went on to play 24 seasons in the NFL and is widely considered the greatest at his position of all time, hit a 48-yard field goal to win the game with no time remaining.

Younger fans might not remember or have been alive to see Super Bowl XXIII but should do themselves a favor and check out highlights of the game.

Down 16-13 to the Cincinnati Bengals, Joe Montana’s San Francisco 49ers needed to march up the field with three minutes left to complete the comeback. Montana did just that.

Montana found usual targets Jerry Rice and Roger Craig on the way up the field and capped off the 11-play, 92-yard drive with a touchdown pass to John Taylor.

Super Bowl XLIII between the Arizona Cardinals and Pittsburgh Steelers had a great finish, but it was the play just before halftime that was most memorable.

The Cardinals were on the verge of scoring a touchdown, but, with 18 seconds left, 2008 Defensive Player of the Year James Harrison made an all-time great play. Harrison faked blitzing Cardinals QB Kurt Warner and instead held back and intercepted the ball. With plenty of help, the big man rushed 100 yards up the field and even dodged a strip attempt from Larry Fitzgerald to turn the tide of the game and give the Steelers a 17-7 lead.

Unlike the others on this list, William “Refrigerator” Perry’s touchdown in Super Bowl XX wasn’t necessarily the most impactful play in Super Bowl history but was incredibly unlikely.

Perry, a 340-pound lineman, was inexplicably put on the Bears’ offensive unit at one point during the team’s 46-10 blowout victory over the Patriots. He was given the ball on a snap late in the game and scampered into the end zone.

Perry played 11 seasons in the NFL and recorded 29.5 sacks and 524 tackles, but is best remembered for his iconic Super Bowl score. 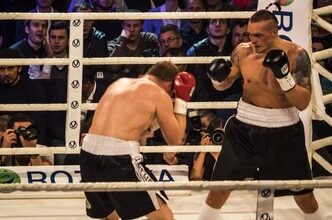 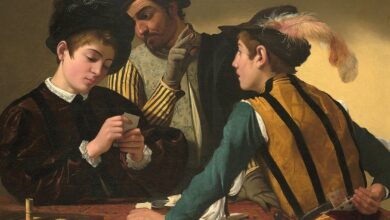 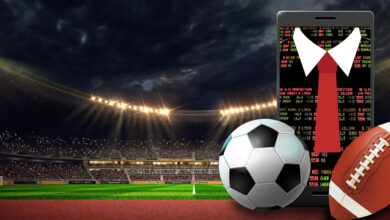 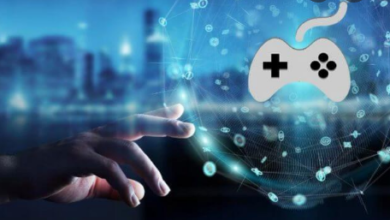 An Online Game Features a Wide Range of Elements