Witnessing a car accident can be horrific enough, and being involved in one is so much worse. When it comes to being involved in a traffic collision, the majority of people look solely to the physical damage and injuries, but this is not the only place trauma occurs. Even if you witness but are not physically involved in an accident, you may still have trauma-based issues afterward.

Looking at the mental repercussions of the accident, there are a lot of issues, including but not limited to reliving the vision, difficulty sleeping, and fear of it happening again, that go alongside the trauma experienced.

With this in mind, it is important that you realize that it is not just the driver or car owner that can get compensation for any injuries sustained, but as a passenger, there are things that you can do, not only to help yourself but also as a witness to the whole affair.

Why you should be prepared

Loss of wages is not an uncommon circumstance after being involved in a road traffic accident regardless of whether you were behind the wheel or a passenger within one of the vehicles involved. Shock and trauma can fog the brain and make even the simplest of tasks seem irrationally hard to comprehend. This is why it is very important to have certain phone numbers programmed into your cell phone so that in circumstances like this, you will not have to think but can grab your cell phone and help yourself as well as those who are with you.

Making sure that you have access to a phone number of an experienced, reputable, and well-established firm of lawyers such as Horst Shewmaker of Georgia that specialize in areas such as personal injury and traffic collisions could be a good move. Obviously, it is best for the outcome of any case that you bring against another road user to use a lawyer that is located within the state that your accident occurred, as they will know the law of that particular state much better than an acting lawyer based in another state and therefore could win your case for you with a larger compensation amount.

What you will need to do in the first instance

The first phone call does need to be to the police and other emergency services if necessary. At all possible, record vehicle details or take photos so that records can be obtained later and get details of your particular driver. If you can, phone your chosen lawyer so that they can advise you on other information that they require to build your case.

If your Uber was involved in an accident with another business driver, you might find that time is of the essence as they will already have a team of lawyers springing into action to protect their client’s business interests.

This is due to tracking software which is generally installed on business vehicles’ dashboards so that managers can not only talk directly to their drivers but also know whereabouts they are at any time they are on the road. Should they be involved in an accident, their head office will know as soon as it has happened, so no time will be wasted when it comes to building a defense case. 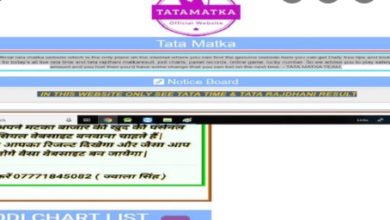 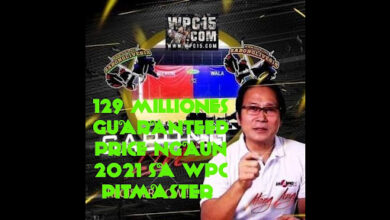 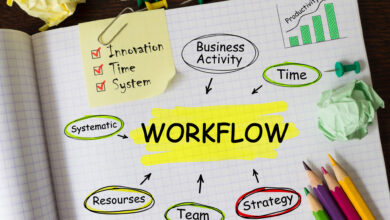 Are You Managing Your Business Workflow Incorrectly? 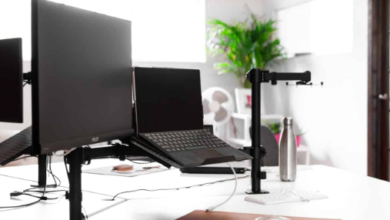 Tips to Improve Your Office Building