The unfortunate contamination of the water at Camp Lejeune has rightfully drawn the attention of many people. The contamination has caused severe health problems for some veterans, and it has resulted in a number of lawsuits.

Some of the most dangerous and toxic substances were found, including Benzene in the water supply. This chemical can cause a wide variety of health problems, including damage to the liver and an increased risk of cancer.

Benzene is a colorless liquid that evaporates quickly at room temperature. It can be found in gasoline, cigarette smoke, glue, and many other products. Exposure to high levels of benzene in the workplace can cause a number of health problems, including nausea, fatigue, headaches, and blurred vision.

Long-term exposure to low levels of benzene in the air has been linked to leukemia and other types of cancer. It is also a toxic substance that can damage the liver and kidneys. Exposure to high levels of benzene may also cause miscarriages and birth defects in unborn children. These problems can be prevented by reducing your exposure to benzene and wearing a respirator when working in areas where it is known to be present.

Why Are People Concerned About Camp Lejeune Water Contamination?

The contaminated water at Marine Corps Base Camp Lejeune in North Carolina has been associated with a number of health problems in veterans and their families. The contamination resulted from the release of industrial chemicals into wells used by the base from the 1950s to the 1980s. Some of the chemicals released into the water included Benzene, Trichloroethylene (TCE), Perchloroethylene (PCE), and PCE/Methylene Chloride (MC) Mixtures.

The presence of these compounds in the water was confirmed through testing of drinking water sources on the base by the Agency for Toxic Substances and Disease Registry (ATSDR). Studies have also linked exposure to contaminated water with elevated rates of certain types of cancer in members of the military who served at the base between 1953 and 1987.

Although some of the contaminated wells have been shut down over the years, experts believe the water may still contain traces of toxic chemicals and should not be used for drinking or bathing purposes.

How Did The Water Become Contaminated?

An ABC One Hour Dry Cleaner near the base apparently leaked various chemicals and solvents into the soil and water through their dryer vents. These substances were then leached into the groundwater and piped to the base, where it was used to supply water to the base’s personnel. This groundwater was contaminated with solvents from the dry cleaners and was also found to contain TCE and MC. Once it was used to supply the base with water, TCE and MC continued to seep into the groundwater and contaminate further water sources.

A fuel leak also occurred, adding more contaminants to the water in the area. It created an underground oil plume that contaminated underground water sources. Both the dry cleaning incident and the spill contributed to the widespread contamination of Camp Lejeune’s drinking water supply system.

Legal Options For Those Affected by The Contamination

While the Department of Defense has taken steps to address the issue of contamination, many issues are still unresolved. Many former service members and their families have filed lawsuits against the government in an attempt to recover compensation for their medical expenses and other losses. Hiring an experienced personal injury attorney can be the best way to make sure that your rights are protected during this difficult time.

A personal attorney can help you pursue various legal options for the recovery compensation you may be eligible for. This may include damages for pain and suffering, medical expenses, and loss of income. In addition, an attorney may be able to help you recover punitive damages if the actions of the defendant were particularly egregious or if they showed extreme indifference to the health and safety of others. An experienced lawyer can also help to ensure that your case is handled properly, so you get the best possible outcome in your case.

Benzene is a carcinogenic organic compound used in numerous industrial applications, including gasoline production, paint manufacturing, rubber production, and as a solvent in dry cleaning operations. Exposure to high concentrations of benzene can result in severe health problems such as dizziness, confusion, headaches, and even death.

If you or someone you love has been exposed to large amounts of benzene due to your workplace exposure, it is important that you contact a qualified attorney as soon as possible to discuss your options. A skilled attorney will be able to protect your legal rights and help you recover compensation for your injuries. Contact your local personal injury law firm today to discuss your case and make sure that you receive the compensation you deserve. 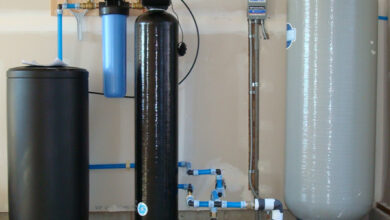 Water filters and its types 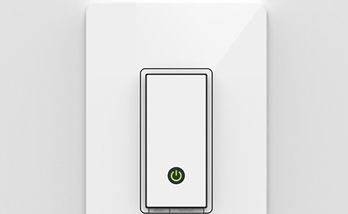 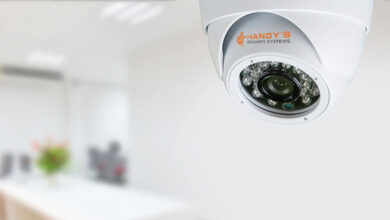