With the world finally realizing that brick-and-mortar work setups need not be the only effective venues for professional productivity, the demand for more Web Developers has notably increased. As this stands, various online sources have sprung up to offer both short and comprehensive courses for those who would want to start studying or those who aim at upgrading their skills in Web Development.

No time has ever been more opportune than today for teens who are looking to either earn an extra buck or chart for themselves a clear career path they want to tread.

Self-sufficiency is an ideal concept for modern-day youths. Gone are the days wherein kids are expected to just rely on what their parents can provide and wait until they are able to finish formal education. And while this article does not advocate that kids leave school to pursue a career in Web Development, it does encourage them to look into the possibility of taking it as an alternative career path–one that might prove a profitable one.

While becoming a Web Developer may not be a complicated affair, it does not happen overnight. Here is a beginner’s guide to the preparations that teens should do for them to start their journey to becoming Web Developers.

1. Determine the Education and Career Direction

Being certain of one’s education track takes precedence in charting a career path. This determines what discipline the teen should be taking in order for him or her to learn what is needed to assume his or her desired post. The teen should already be sure of Web Development as an education path prior to taking up the necessary courses to suffice the learning.

Once the field of specialization is solidified, the teen should align his or her courses accordingly.

As already mentioned earlier, the internet is replete with online courses wherein kids can get a head-start with web Development education. There are a number of paid sources that deliver the best of educational services. What parents need to do is help their kids find the most reliable one and assist them financially so that they may already get started.

C++ may look a bit like Math, leading some kids to be turned off early on. However, learning through its basics will reveal that nothing could be farther from the truth. Long-time developers concur that C++ is by far one of the easiest languages teens can learn.

Used for the creation of web pages and applications, HTML is seen as a language with minimal learning curves. Those who want to be well-versed in it do not need any kind of programming background or experience. All that a teen needs to have to get started is a computer with a web browser, a plain text editor, and time to spare.

Java is not unlike C++ in its simplicity. However, it does boast a lot of other functionalities that are able to create more complex programs.

Considered the language of the internet, JavaScript is widely used to create interactive websites and online games. Its syntax is highly intuitive and flexible in that it can run in just about any platform.

While touted as one of the most powerful programming languages in the industry, the fact remains that Python would be easy to learn. Python for kids is not at all a new concept. Experts and more tenured programmers attest that even a 10-year old can start using Python.

Ruby is deemed by a lot of programmers to be one of the most readable syntaxes in the field of Web Development. Using its functionalities is easy to navigate through. Ruby is a good programming language for teens to start with to learn the concepts pertinent to writing efficient scripts.

It is imperative for teens to know how to manage databases. It might take them some time, but it would be greatly beneficial for them to get a grasp of the most used query languages, namely MySQL and MongoDB. These languages allow developers to effectively establish interaction with databases.

4. Learn the Necessary Libraries and Frameworks

Building a website from scratch requires the young developer to work on his or her back and front-end capabilities. This, the learner can do by studying the different libraries and frameworks that help programmers streamline the development process.

Parents can help their kids out by recommending techs like React.js, Node.js, and Bootstrap. These are by far the most known and used frameworks in the business.

Get Them Started While They’re Young

The criticism that kids have been getting as of late, due to the observable long hours that they spend in front of a computer seems ridiculous in light of the benefits online learning can bring. For what it’s worth, if mediated properly through informed guidance from their betters, spending extended periods in front of the computer might just prove educational and lucrative.

Learning Web Development well within an individual’s teenage years is ideal as it scaffolds his or her life towards something productive and helps in determining a career path while providing a promising income stream. It would be wise for parents if they would encourage their children at a young age to take an interest in Web Development as it would lead them to become well-adjusted persons with regard for honest work at an early age. 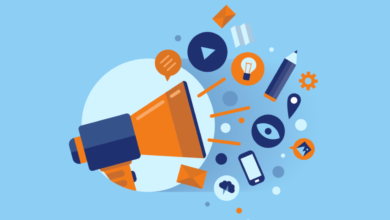 Seven Solid Reasons Why Digital Marketing Is A Must 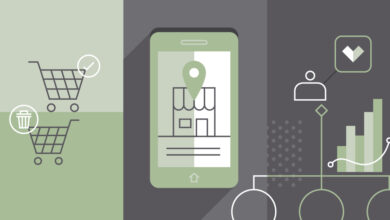 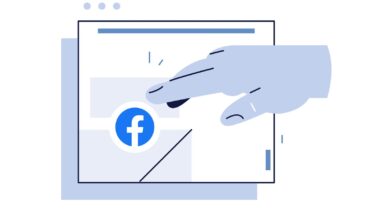 The Power of Digitalization, Well-constructed Video Ads on Facebook! 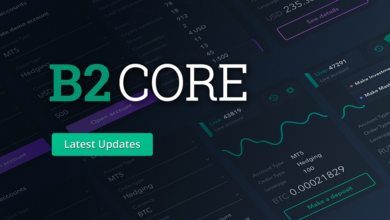 How to Choose the Right Forex CRM for Your Business