First, you need to know is you don’t need so much money to make a memorable party or moment. You have listened to these lines which are “ Money don’t buy Happiness”, Yes it is true. If you want a party you can have it at a reasonable and cheap price too. So we give you the best cheap party ideas for teens.

Giving your teen the best party at a cheap and reasonable party is the best to see the smile on your children’s faces. So don’t worry, on Ventsabout we will give you the best cheap party ideas for teens.

Here are the best cheap party idea for teens

A Beach party is the best party ever for teenagers because they love to be on the beach. Every teen loves it and enjoys it the most.

Beach Party is very easy to manage, we just need a beach. Some drinks, food, and some beach theme arrangements. The theme is like a funky beach, flowers leave type which is the best in the beach party. You don’t have to spend much except food. This is a very reasonable and cheap party idea, must try it, teenagers of this generation love, this kind of party.

A night party is also the best party for teenagers. They loved to stay out at night. You can use your backyard as a bonfire place and cook some BBQ there. The environment is the best if you bring some Marshmallows in the house, it feels like you are camping in a jungle.

Your total expenses are on food and on arrangements.

As you know our young generation of teenagers loves to send emojis to their friends. So you can also arrange a teenager emoji party. So that every teen can wear their favorite and most used emoji on their face.

We think it Is the most enjoyable thing ever happened to our young generation.

If you talk about expenses, that is not too much one is your food expenses, the second is the expense of making an emoji mask and the last is the funky emoji decoration.

At the safari party, you create a safari environment in your house including your backyard. It is a bit expensive because you have to create a safari arrangement and provide food as everyone likes.

For this party theme, you have to hire a light man to set glowing light’s in the house. Teenagers will love this type of party setup at night. So this is the best party idea, but it is a little bit expensive.

This party idea is very cheap and within budget. Because you only have to do some decoration in the house and provide some food also for the guests.

Truth or Dare is a party game that is played at the parties. So you can play it with your friends. You only just need a bottle and your buddies with some food in the house. Best cheap party ideas teens. 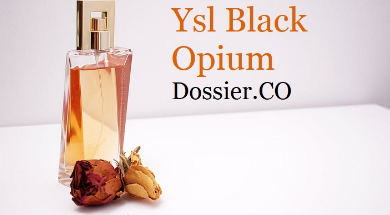 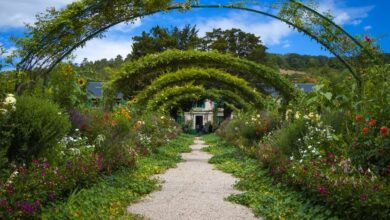 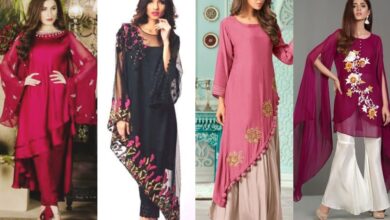 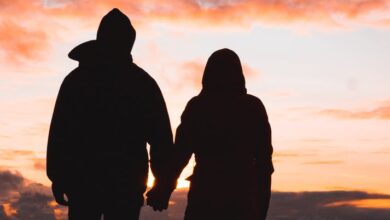 When Should Couples Look For An Extra Marital Affairs Investigation?